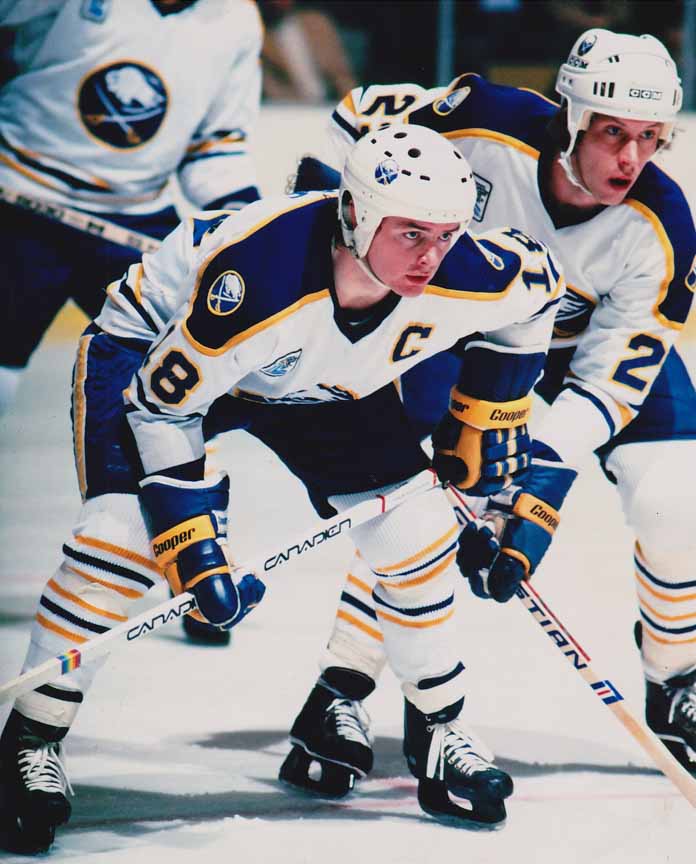 When the exclamation, ‘He shoots, he scores’ was coined, they must have been thinking about a player like Danny Gare. An undersized right-winger known for his bullet like wrist shot and tenacious game, Danny played 13 years in the NHL, most notably for the Buffalo Sabres.

Danny also played for the Detroit Red Wings and Edmonton Oilers. He was a two-time All-Star who twice scored 50 goals for the Buffalo Sabres, including the 1979–80 season, when he tied for the league lead with 56.

Danny also was an important member of the Canadian squad that competed for the Canada Cup in 1981. 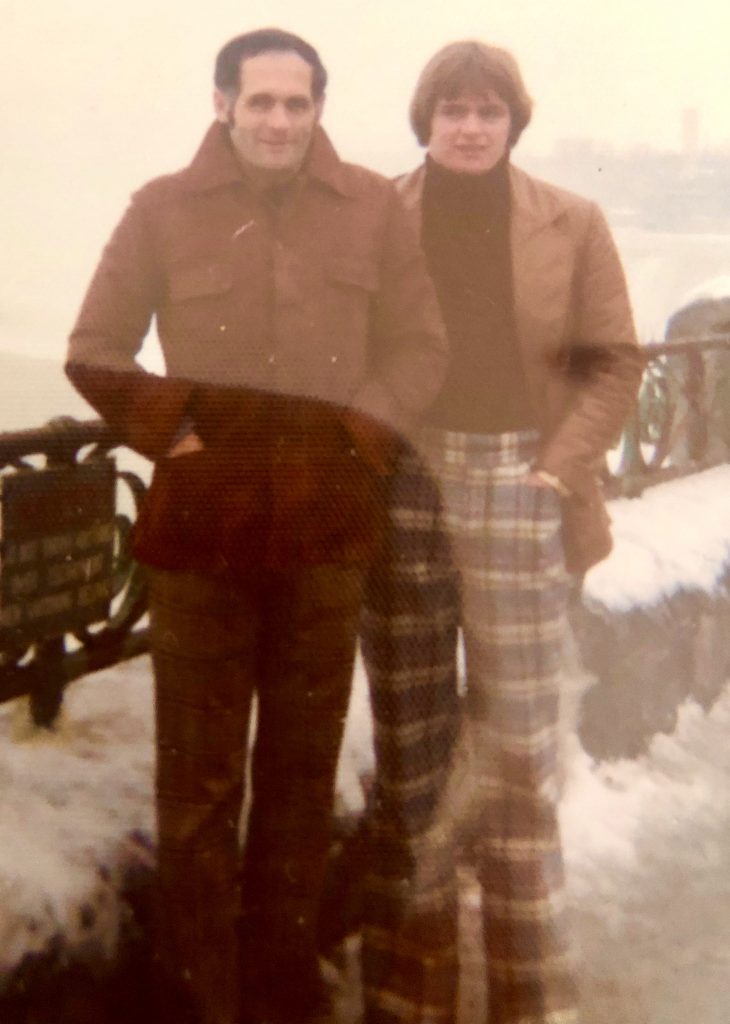 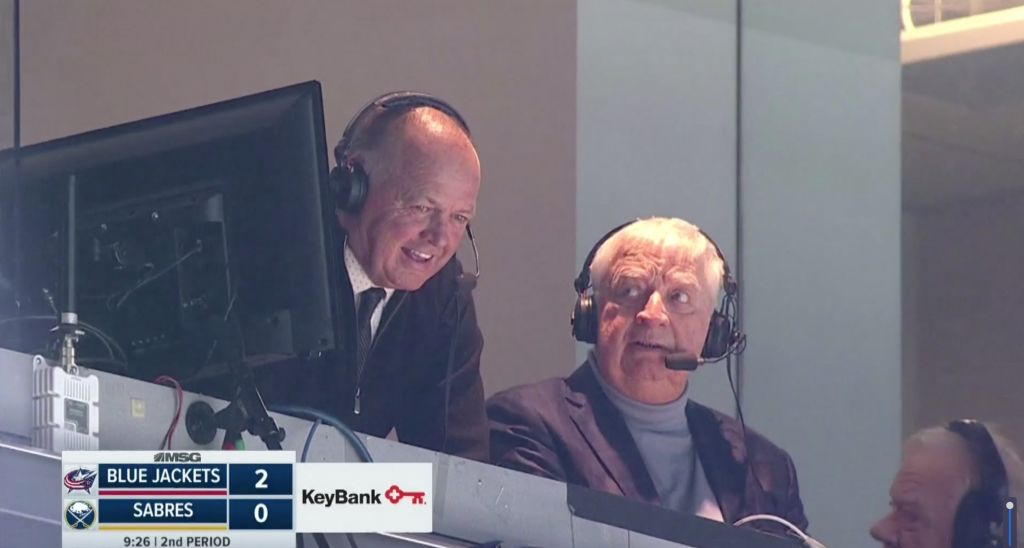 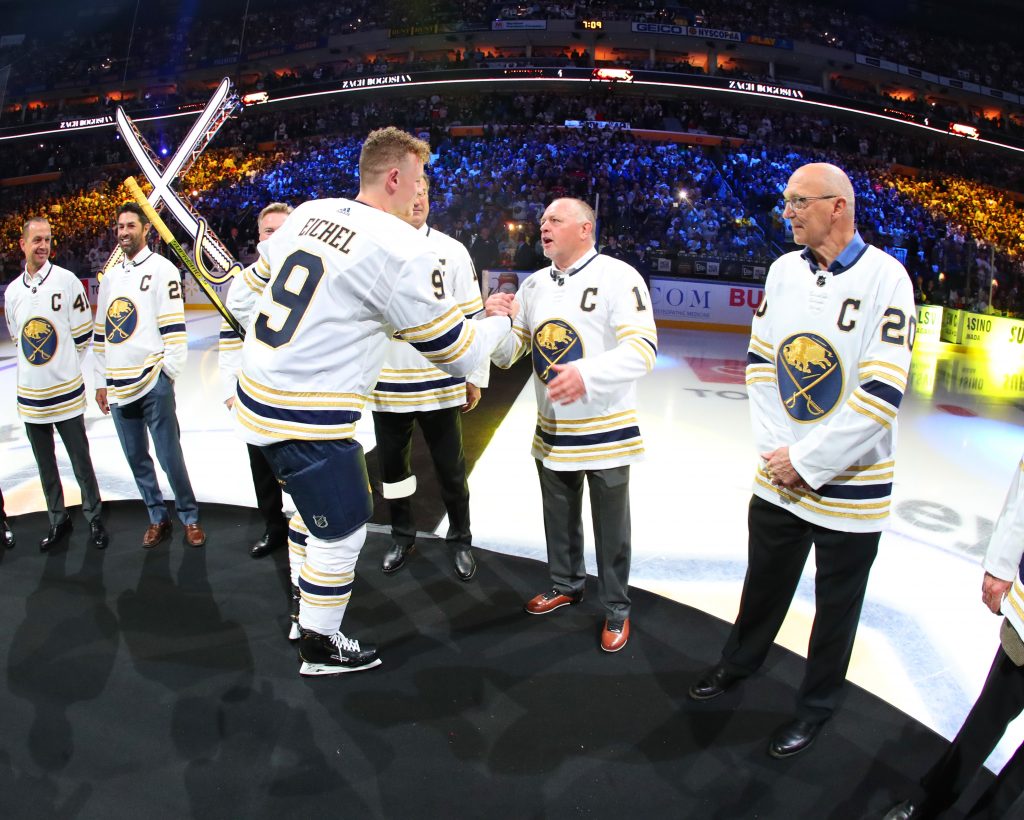 Many Years of NHL Post-Player

Following his playing career, Danny was an assistant coach for the Tampa Bay Lightning, and served on the Buffalo Sabres broadcast team on Empire Sports Network.

Danny’s passion for the game and his dedication to the highest level of skills development offer CAN-ICE great insight and practical application as to how the CAN-ICE practice surface can help any level player achieve his or her full potential. 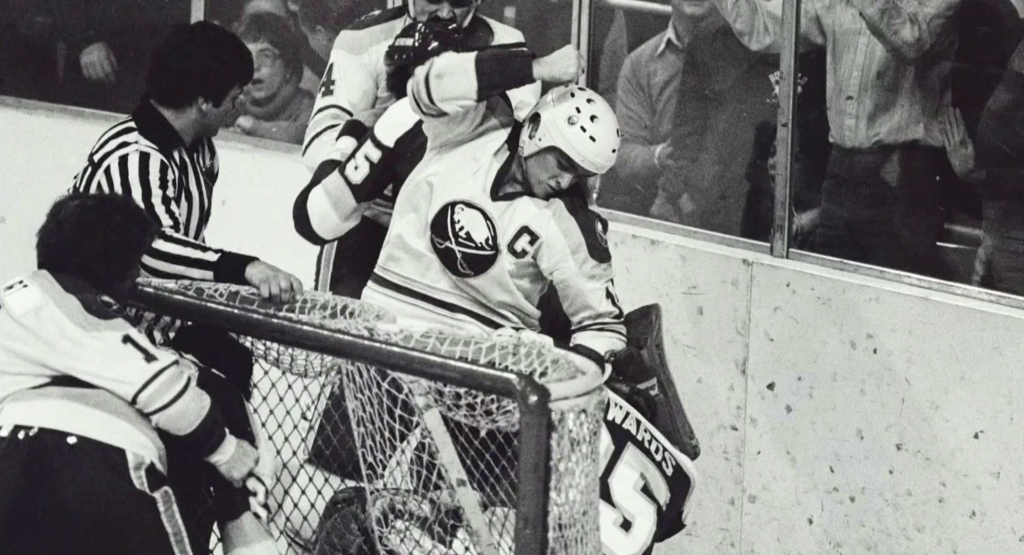 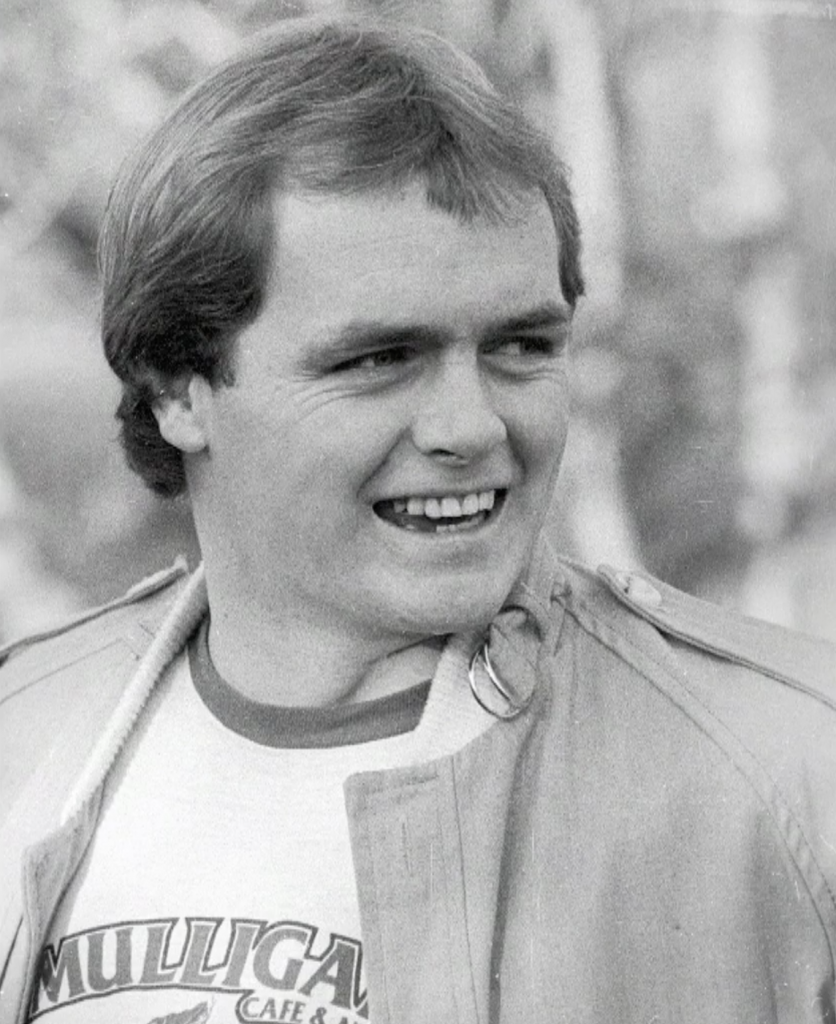 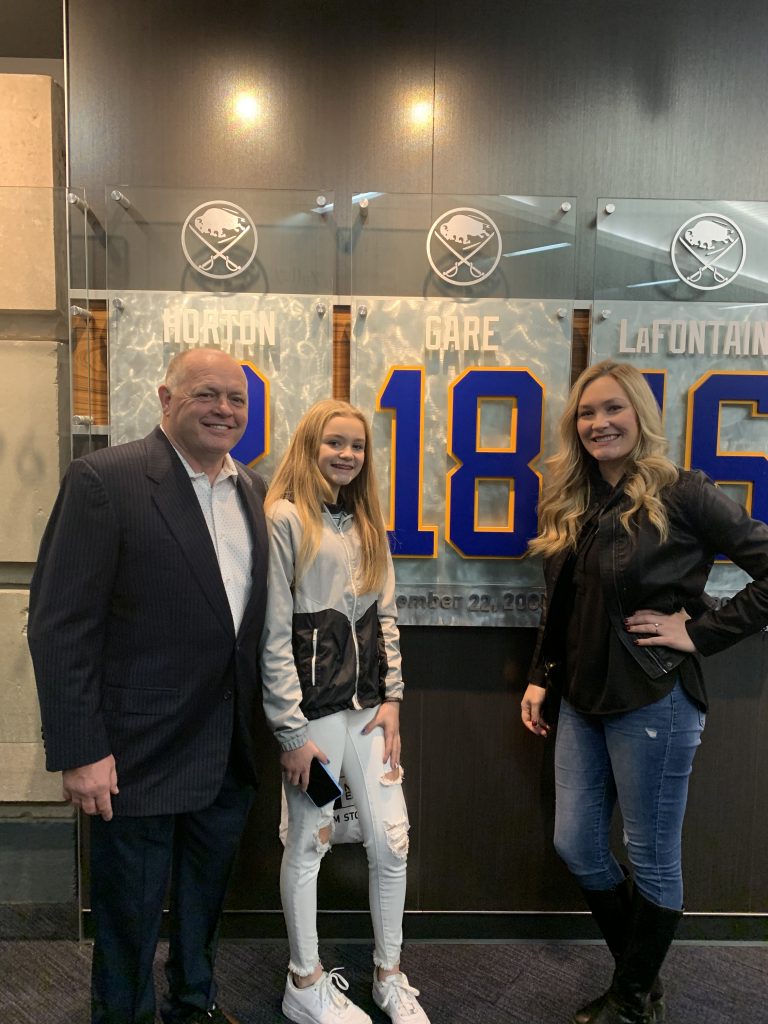 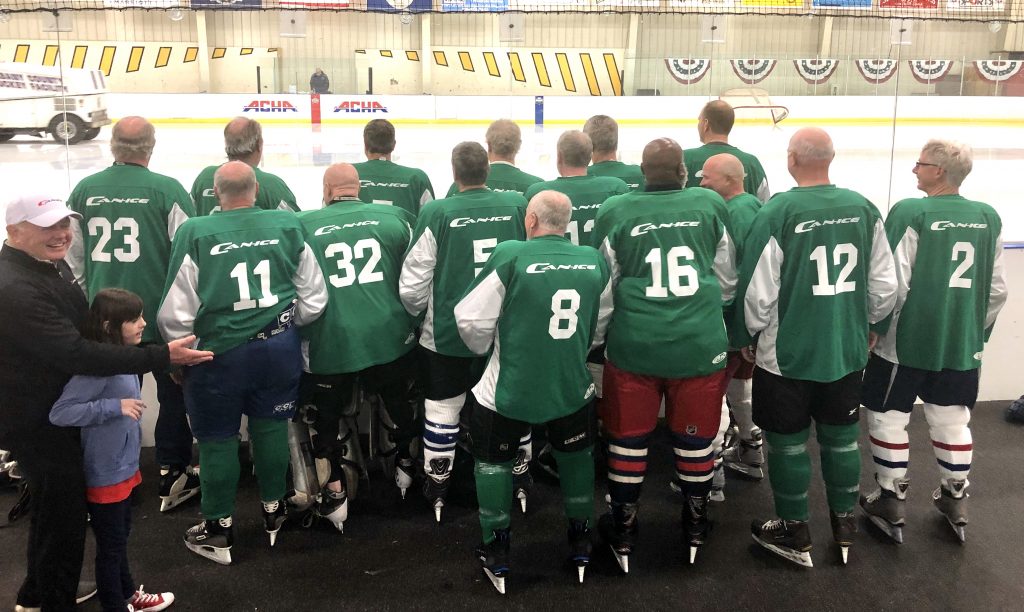